Your gift helps us create an equitable future for BVSD students.  JOIN US >>

What I Know Now: Edition 2

We’re excited to share the second round of Student Advisory Board interviews with local community leaders.

Our students asked the leaders questions about how high school impacted their lives and careers as well as issues facing high school students today. They also sought advice for making the most of their time in high school and early on in their careers.

In this edition, we hear from the first Colorado African-American member of Congress, the first female Boulder city manager, a healthcare CEO envisioning healthcare as an industry of service, and the co-founder of a wildly successful yoghurt company.

Below, our students provide a glimpse into their conversations, and you’ll find links to each individual interview.

Joe Neguse represents Colorado’s 2nd District in the U.S. House of Representatives. He was elected to his first term in November 2018, becoming the first Colorado African-American member of Congress in our state’s history. He was interviewed by Jasper Brockett and Audrey Bahintchie.

Jasper enjoyed learning “the degree to which he was involved with things in college” and getting a behind the scenes look at life as a Congressman. Audrey related to how his immigrant parents have influenced how he lives his life, “as I too take on life with the beliefs that were passed down to me from my mother.”

Jane Brautigam is the former city manager of the City of Boulder. She is the first female city manager and longest serving Boulder city manager in modern history and shared her story with Elle Vickey.

More a conversation between the two than an interview, the experience of hearing that Jane enjoyed being a city manager more than being a lawyer surprised Elle. She found it interesting that Jane “believed in doing things that were able to help more people and reach her community.”

Isaac is the CEO of Avista Adventist Hospital in Louisville, Colorado. He shared his experience as the son of Cuban immigrants and his journey into healthcare with Sara Cuervo and Lolita Grandbois.

Sara was surprised to hear Isaac talk about how higher positions often have less control but thought it made sense because “you have to rely on others, have trust, and allow for nuance to be a good leader.” Lolita enjoyed the opportunity to hear about Isaac’s journey to CEO “and getting to know him on a personal level.”

Koel Thomae is the Co-Founder of Noosa Yoghurt. She shared her story of building a yoghurt company with Bella Chang and Paul Masters.

Paul found it interesting to “hear from someone with an outside perspective on what it’s like to live in the United States.” And Bella was struck by the importance of building a strong team. Even though Koel didn’t have a background in dairy, “she paired up with someone with dairy experience and she was in charge of the business and marketing.”

Each of the leaders’ What I Know Now interviews highlights the uniqueness of success. We’re proud our Student Advisory Board leaders could bring out each leader’s individual story and learn so much in the process. 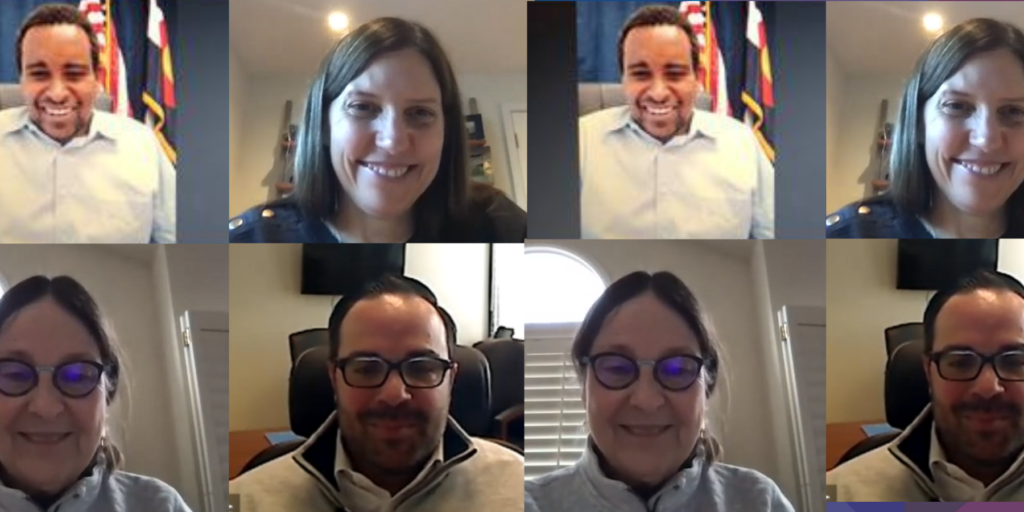 What I Know Now: Edition 2

In this edition, we hear from the first Colorado African-American member of Congress, the first female Boulder city manager, a healthcare CEO envisioning healthcare as an industry of service, and the founder of a wildly successful yoghurt company. 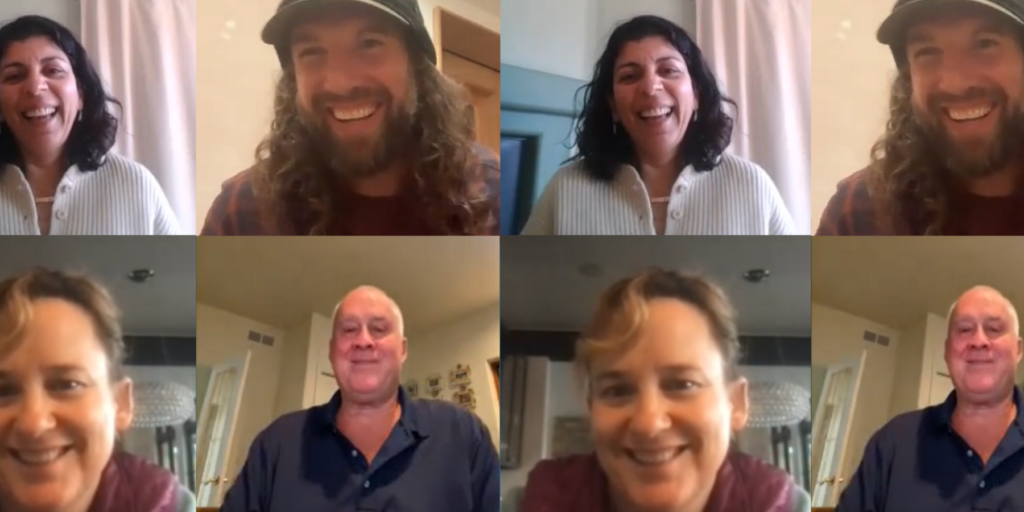 What I Know Now: Edition 1

What do a Google engineer, a Colorado House representative, and two entrepreneurs have in common?